Back to all posts

I'm about to have a birthday. It feels like it might be the first big one. I'm trying to remember others if I can, but I really can't.  At  2o,  was I in New York or Washington state?  I don't recall much about these years but I know that funnily enough I went into the same bar to celebrate my 21st that I'd been using a fake ID in Olympia WA in for the entire year previous.  I'm not sure they let me hang out that night.   Tick tick nine years later at 30, I was busy nursing my son Harlen in Berlin who impersonated a baby pterodactyl at the breast, demanding most of my time then.  It was nice to have someone understand me, because I'm pretty sure Germans didn't, no matter what language I attempted, including my own. Lots has happened since then, some worth mentioning in another blog.  But this is about the many moons I'm yet to see! Here I am at near forty, which feels a tiny bit surreal somehow so I've let those three closest folk in my life plan it.  I plan a lot of things and at least 2/3 of them thought I might like to be partially surprised.  Whatever the case, I'm sure they regret that decision now, but it's been kinda interesting to let go,  -a challenge for me, I admit.

So. FORty. FARty.  Where to STARt-y? People like to say out loud and often that an age is 'just a number'. Forty is a number that I used to think was old, but as it turns out, it's not.  Course, it's not young either.  It's also not 'just a number' since we all live to about 80 if we're lucky and not in the 'blue zone'.  There's only so much time we have on this beautiful spinning space rock, and if you have a uterus and want to use it,... time seems to tock much more rapidly.  I heard the brilliant editor Fran Lebowitz say recently "Everything you are gonna know in your entire life you know at 50".  Sounds ridiculous, so reckon it's pretty accurate.  I've noticed that my brain just refuses to retain certain information these days, and entire memories are no longer there that others remember vividly, even stuff that happened a month ago.  This is likely a super-amazing-effective-defence mechanism I've developed over the years. As damaging as it is welcome, the chasm of things I don't recall is nevertheless concerning. That, and I've become more stubborn and distractedly lost in dreams as ever I ever was.   I hope for me, this proves useful in the end, that, or I hope there is no end.  What I know by now is that I'm the girl who doesn't take much convincing to dive off a cliff, take the pill, climb the hill and spend all day writing a song in a hammock even if that means I'll never be particularly employable, and always be scraping my pockets for a dime. I'd rather have time than money, every. single. day. I also do things with that most people are more thoughtful about, no matter what it is.  I'm alive though, sometimes I think, barely. It's romantic. It's also not. It's a relief that according to Fran, I have ten big years to sort this shit out, still able to shift my swiftly hardening ways.  In my heart, I ache to remain open and flexible, a tree bending in the wind, also I also hope to be firm and absorbent as the healthiest roots.  Deep strong roots are never overrated. I've wanted them my whole life. I know this because I'm only just starting have them, and it's pretty darn great.  Maybe it's a cause for celebration if anything, and why I'm jazzed to have a partial surprise party. Forty, here and now, is about having a solid crew in this magic place;  family and friends and the hopeful golden future that might hold fast for all of us. I'm stoked, even if I feel a bit dizzy. 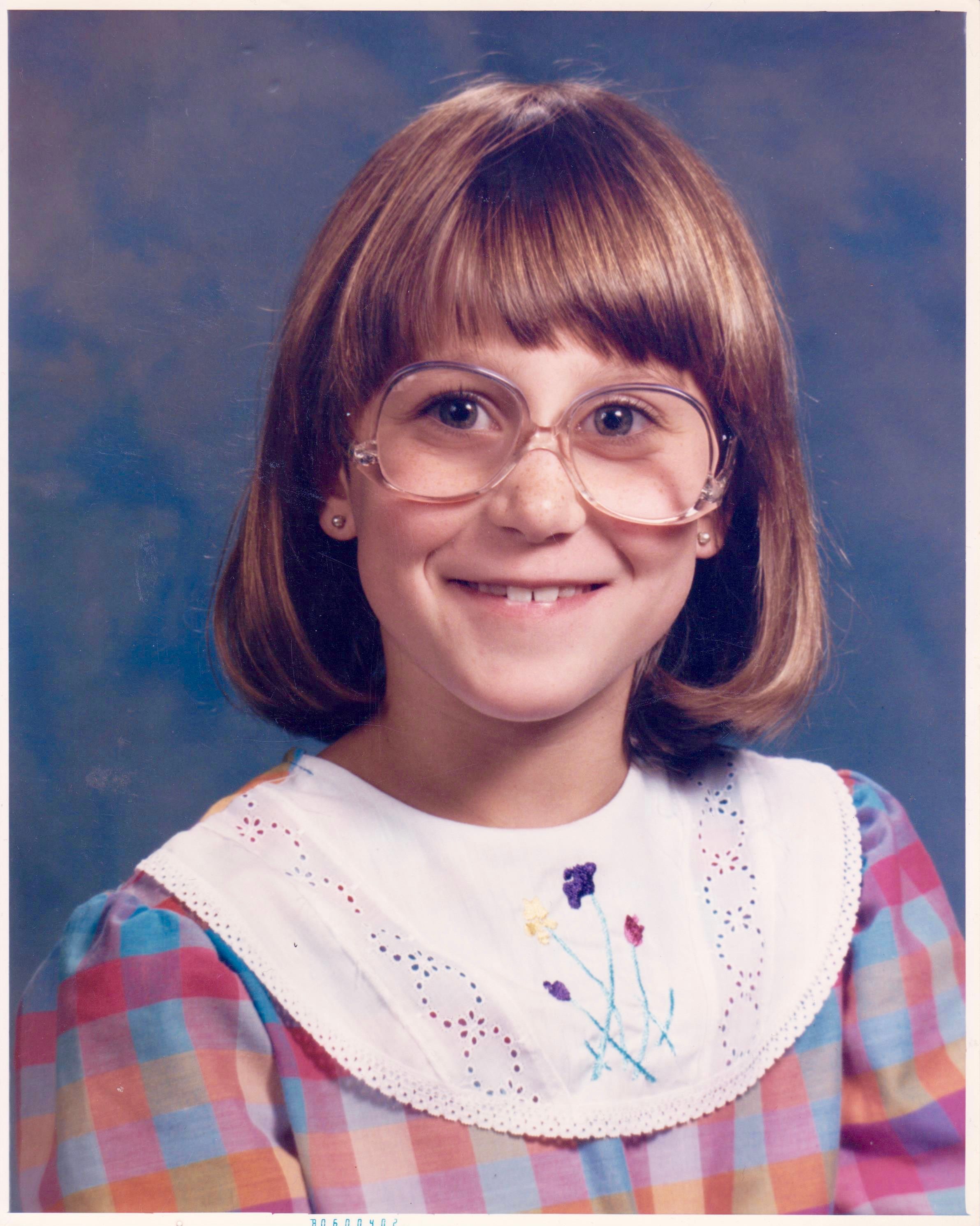